With the year more than halfway over, the Internal Revenue Service urges taxpayers who haven’t yet done a “Paycheck Checkup” to take a few minutes to see if they are having the right amount of tax withholding following major changes in the tax law.

A summertime check on tax withholding is critical for millions of taxpayers who haven’t reviewed their tax situation. Recent reports note that many taxpayers could see their refund amounts change when they file their 2018 taxes in early 2019.

To help raise awareness for these taxpayers, the IRS is conducting a second “Paycheck Checkup” effort beginning the week of Aug. 13. During this week, the IRS is spotlighting a variety of tools – including the online Withholding Calculator – to help taxpayers learn if they need to make changes soon to avoid an unwelcome surprise come tax time.

The IRS is also encouraging partner groups inside and outside the tax community to share this important information with their members and employees. The IRS will also be holding special sessions on withholding for tax professionals and industry partners Aug. 15-16 in English and Spanish.

The Tax Cuts and Jobs Act, passed in December 2017, made significant changes, which will affect 2018 tax returns that people file in 2019. These changes make checking withholding amounts even more important. These tax law changes include:

Checking and adjusting withholding now can prevent an unexpected tax bill and penalties next year at tax time. It can also help taxpayers avoid a large refund if they’d prefer to have their money in their paychecks throughout the year. The IRS Withholding Calculator and Publication 505, Tax Withholding and Estimated Tax, can help.

Special Alert: Taxpayers who should check their withholding include those who: 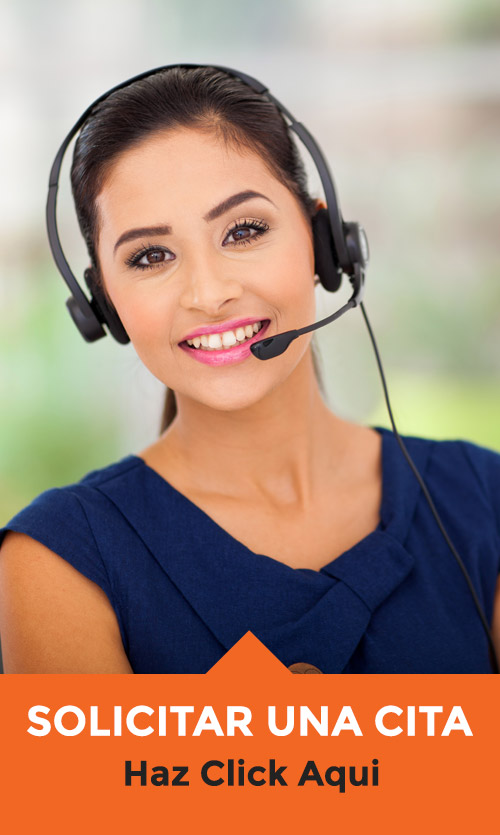